Explore a world of dark art with Art D'Morte.

Delve into a world of darkly gothic creativity with Art D'Morte this April. A new show featuring visual art, costume, film and literature in the dark heart of gothic Britain. 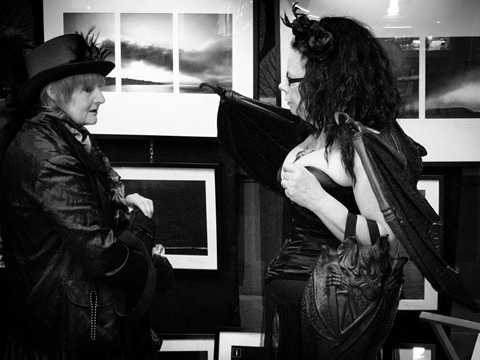 October saw the opening event with a two day pop-up in the magnificent setting of the Royal Hotel ballroom, opposite Whitby's famous whalebone arch. Initially titled Art Macabre, the show had a quick rebrand between events to better reflect the nature of the work on display. 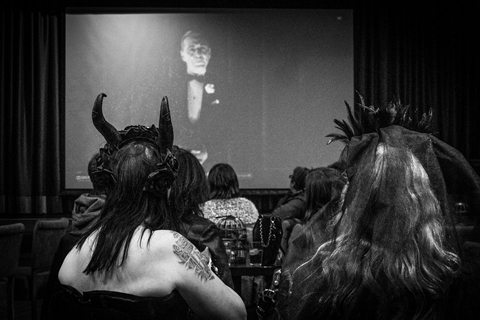 Each event has a different theme to keep things interesting, within the broader aim of introducing new and existing audiences to different aspects of gothic culture. Run in conjunction with Marquis Masquerade and the Whitby Dracula Society 1897, it's an enthusiastic and passionate expression of the dark side of art. 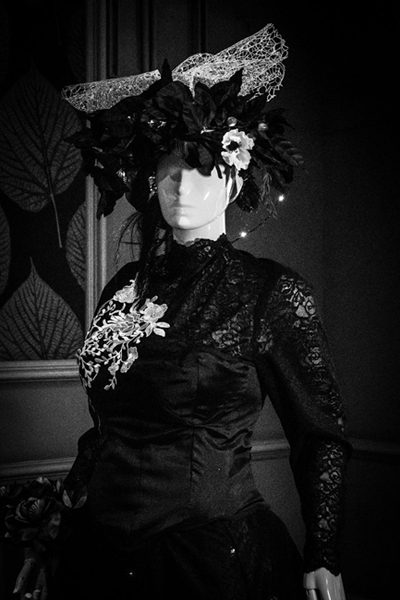 The next Art D'Morte exhibition takes place 27th/28th of April 2019 in the Royal Hotel ballroom, Whitby, where there will be a bar open each afternoon, daily screenings of feature films alongside short films by indie makers, book readings by American author Sean Walter who is flying in for the occasion, on stage performances and of course a selection of original artwork.