A fiendishly delightful bill of entertainment awaits at Whitby Goth Weekend this April.

Take in some darkly gothic entertainment, with a sprinkling of the macabre this April as Whitby Goth Weekend returns to the Whitby Spa Pavillion for what's set to be a delightfully dark weekend! 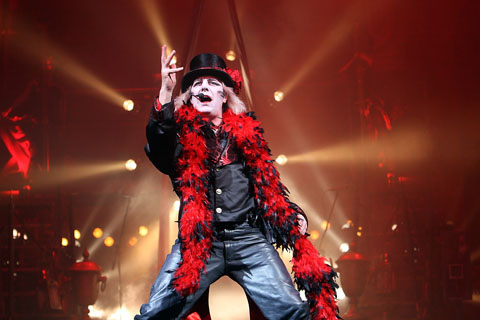 With some amazing entertainment for the weekend of festivities, as Whitby Goth Weekend brings you an outstanding line up - as the Spa Pavillion is turned into the big top, for an incredible evening of cabaret, theatrics, and music. Bringing together plenty of old favourites, with a macabre twist, as the circus comes to town!

This April sees the weekend's usual festivities turn into a darkly gothic variety show, bringing the world famous Circus of Horrors on board, alongside the cheeky antics of Desmond O'Connor, and an entertaining musical bill for the weekend - from Voltaire, to Sigue Sigue Sputnik Electronic. 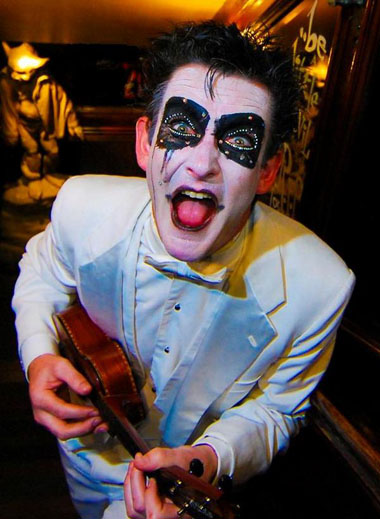 Providing more than just musical and visual feasts for the weekend, you can expect all the usual festivities this April. With the infamous Bizarre Bazaar opening it's doors alongside, where you can shop to your hearts content from a selection of alternative and gothic traders, from the Friday, right through to Sunday.

Sink your claws into some weekend tickets for what's certainly set to be an entertaining long weekend. As Whitby Goth Weekend opens its doors on April 27th - 28th. Tickets are priced from £29 for Friday (£21 minors), to £60 for the weekend, available at www.whitbygothweekend.co.uk.